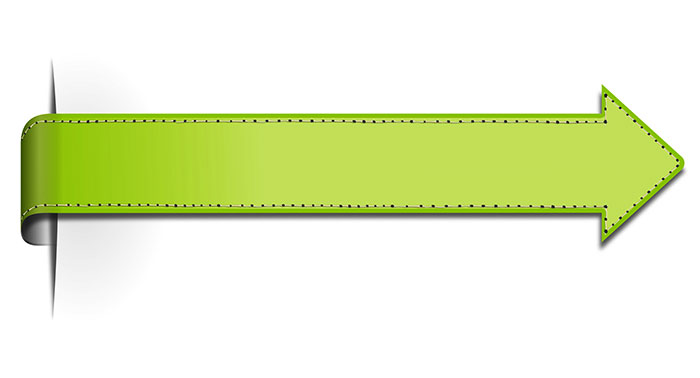 Against dumping waste into developing countries.

The WEEE Directive (Waste Electrical and Electronic Equipment) targets at the organisation of the prevention from waste from electrical and electronic equipment (EEE) and the reduction of WEEE through re-use, recycling and other ways of treatment. The Directive lays out minimum standards for the treatment of WEEE and obliges producers and sellers of EEE to finance the organisation of the collection and the treatment of their products. A core driver for the installation of the Directive was the intention to stop an uncontrolled export of WEEE into Africa and thus protect the local population from the effects of an inexpertly recycling.

A core element of the WEEE-Directive is the classification of the products into (still) ten categories, the requirement to mark the products (crossed-out wheeled bin), the registration with authorities and schemes just as well as the reporting of sales volume data and the payment of recycling contribution fees. The Directive was first introduced in 2005 and revised in 2012. On the 15th August 2018 a transition period will end and new conditions will be put into force (e.g. reduction down to six categories and “open scope”).