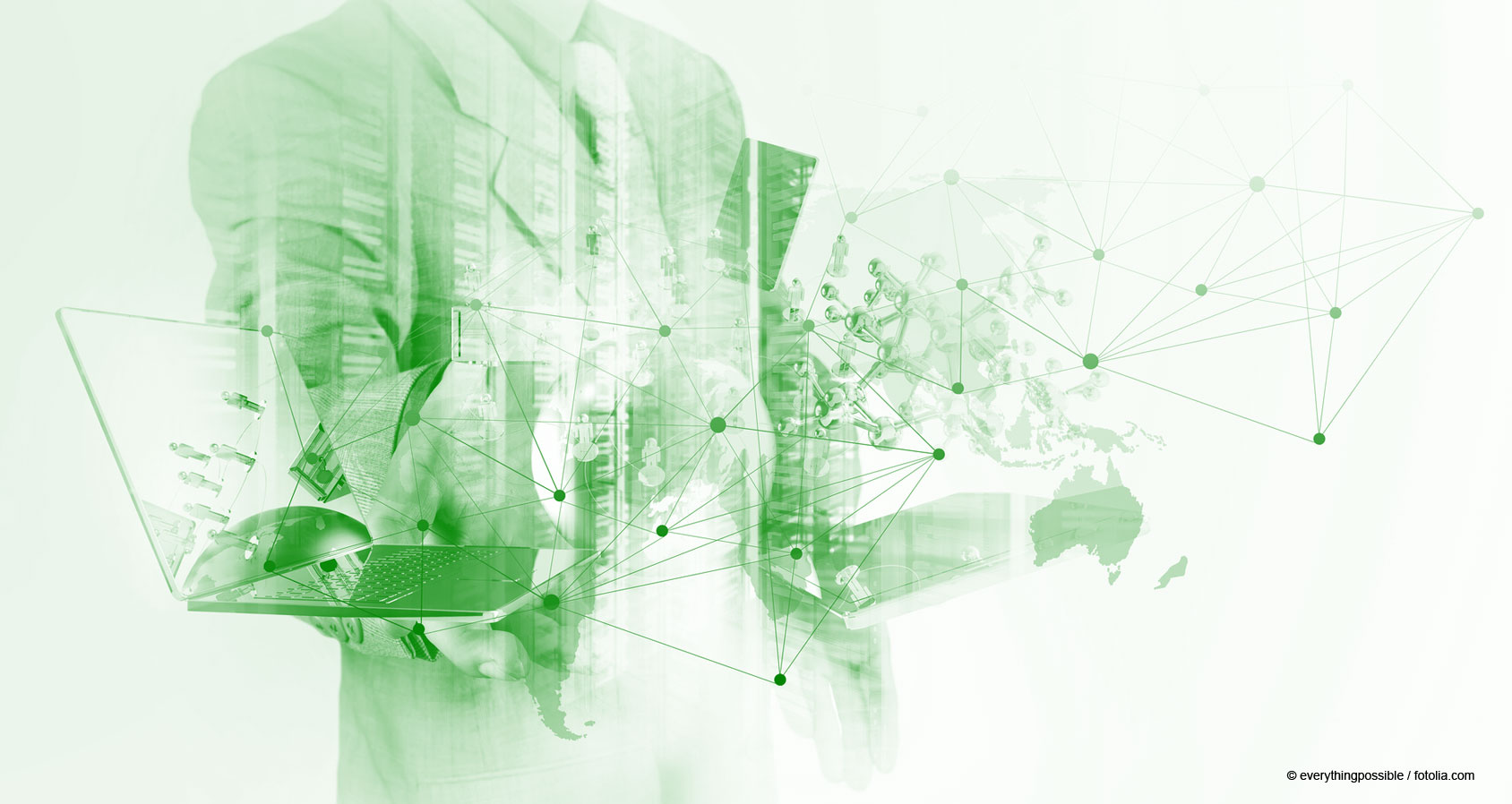 The WEEE amendment is to be implemented by February 2014. Was the manufacturer concerned? We would like to inform you about the latest developments.

Article 24 of the new WEEE-Directive 2012/19/EU (WEEE recast or WEEE2) stipulates a transposition by the 14th February 2014. By this date, the member states are supposed to bring in force the laws, regulations and administrative provisions to comply with the new Directive. With regard to this deadline, we have spoken with Helmut Minor, Member of the Executive Board, founding member and partner of RENE AG:

The handling of these end-of-life appliances is regulated in the EU Directive 2002/96 / EC - in the new version (so-called WEEE Recast) 2012/19 / EU. In Germany the directive is implemented in the law on the placing on the market, the withdrawal and the environmentally acceptable disposal of electrical and electronic devices (ElektroG).

Batteries EU -Removing System: Directive 2006/66 / EC applies to (old) batteries throughout Europe, in Germany the law on the placing on the market, the withdrawal and the environmentally acceptable disposal of batteries and accumulators (BattG)

Packaging EU - old packaging is covered by EU Directive 94/62 / EC, which has been implemented in Germany as a packaging ordinance on the prevention and recycling of packaging waste (VerpackV).

All three directives and their implementation have led to new administrative and operational obligations on the part of the market-makers, in particular the producers of electrical and electronic equipment.

In addition to a labeling requirement for the products, the manufacturers have to register and to finance the collection and disposal of the equipment.

WEEE Management - RENE AG takes care of management, handling and financing tasks at the interface between manufacturers, authorities and waste disposal companies. Our WEEE management system clearly shows the costs of our customers from a single source.